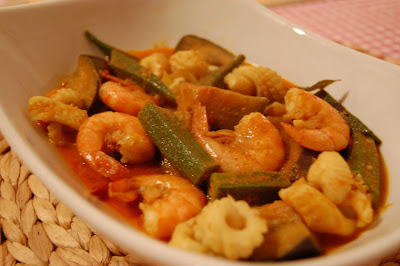 Strike again in my Uni!!

This morning I just received an email from my course coordinator and knew that there is a strike in my uni again. Haiz...this strike maybe will be the whole week. I really do not know what is the aim for the strike.....but last week I read a flyer from my lecture hall, I knew that the students fight for ....they are not denied entry to the university. They don't like the current system because they have to study more and work hard during the semester and also they have to perform a better performance to enter higher educational institutes like master degree. They also protest that they have to pay for the tuition fee (just 350 euro per semester) from last few years ago, but on the other hand, while they block the building and no classes can be held, either the administrative offices can be functioning, it's like we paid for the professors and employees not to do their job. If everybody, doesn't matter if qualified enough or not, can go to university, what is the value of it? If a student doesn't want to study besides for the final exams and protest for having this "right", is it fair? The other thing is, as a protester, is it really a thing to do that putting sofas, table footballs in front of the building, playing laud music, dancing and drinking beer all day long? However, this image of protesting is not earning the hearts of other people.

Sometime we feel very angry because the Strike make us uncomfortable and unfair. You have the right to strike, but we also have the right to attend our lectures. Why you want to block the whole building and infringe upon other's right? Please stop the Strike and let us go in for attending lectures!!! 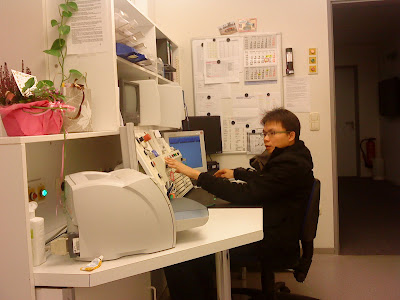 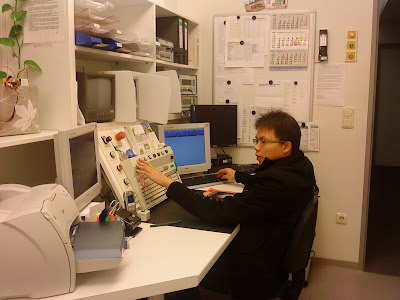 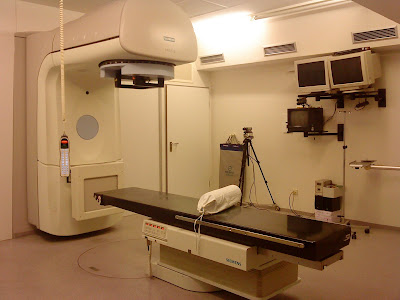 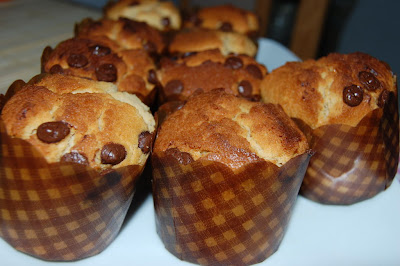 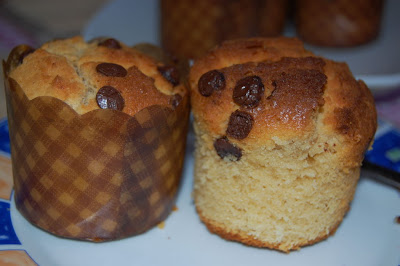 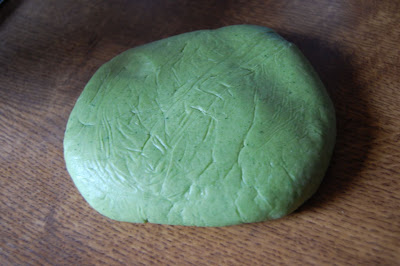 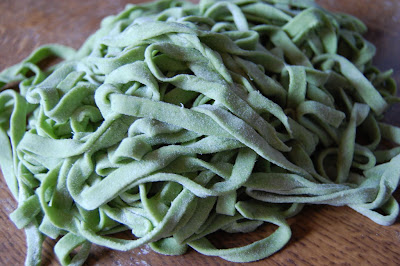 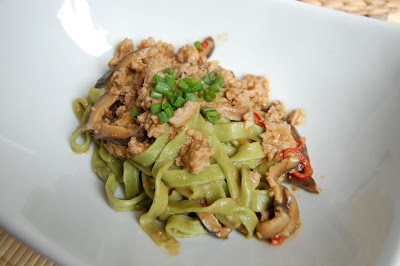 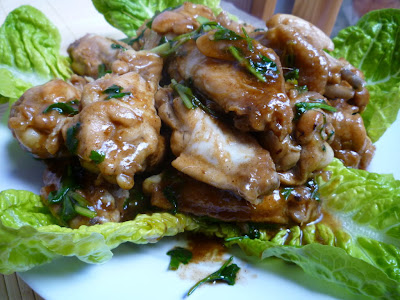 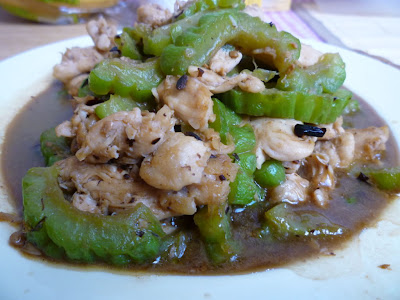 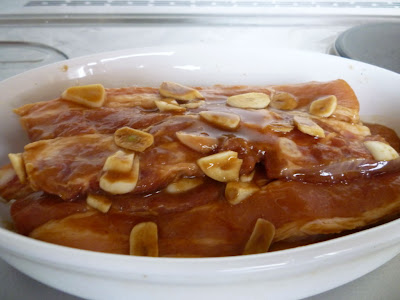 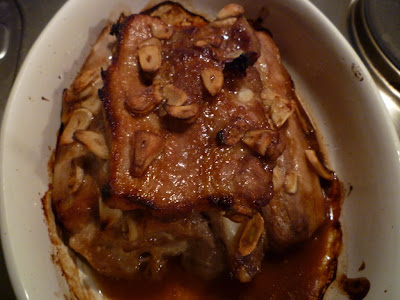 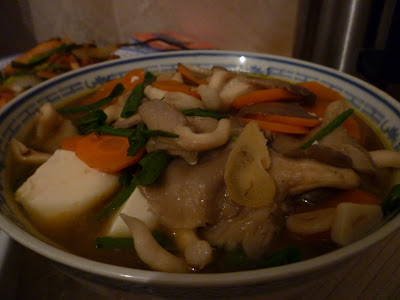 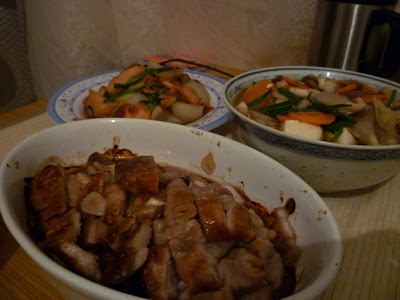 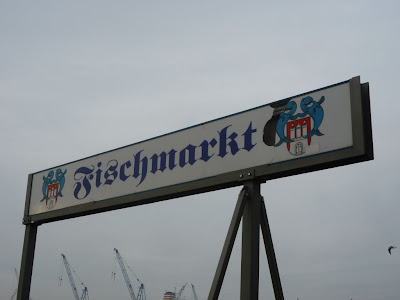 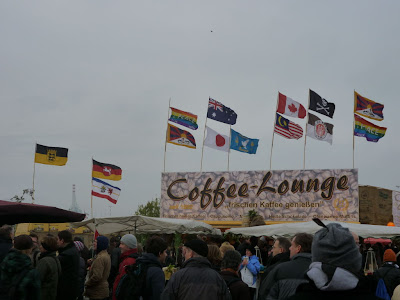 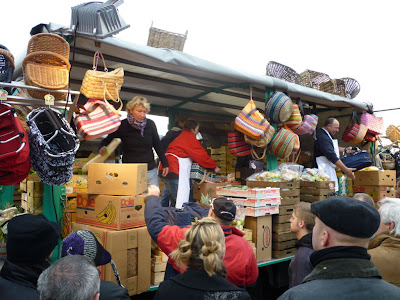 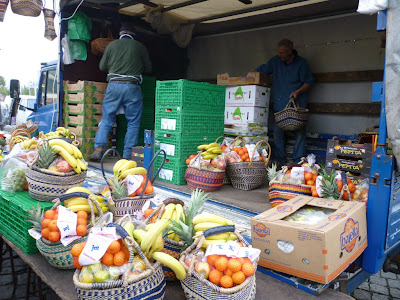 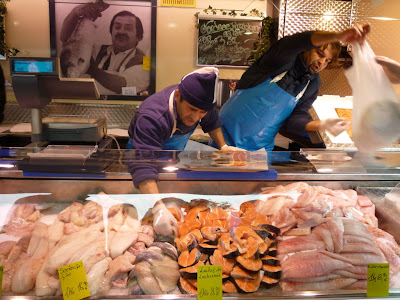 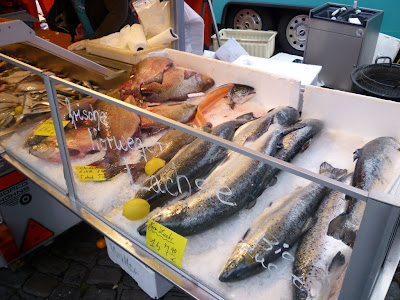 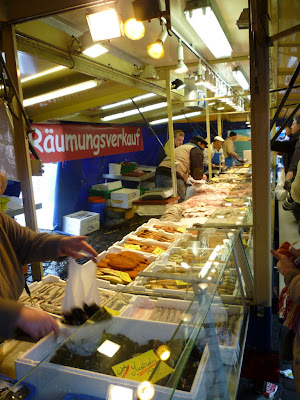 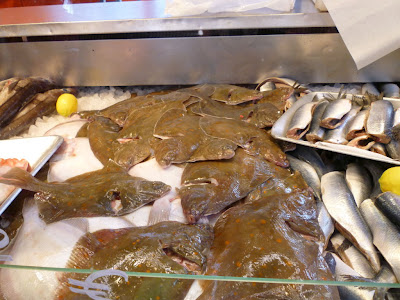 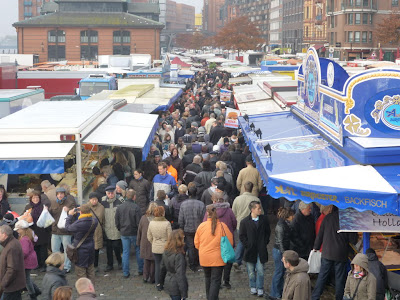 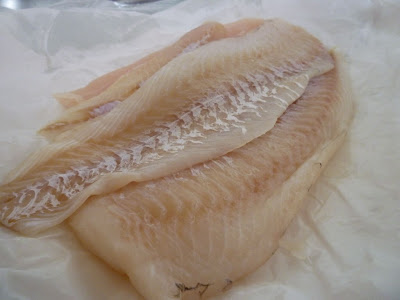